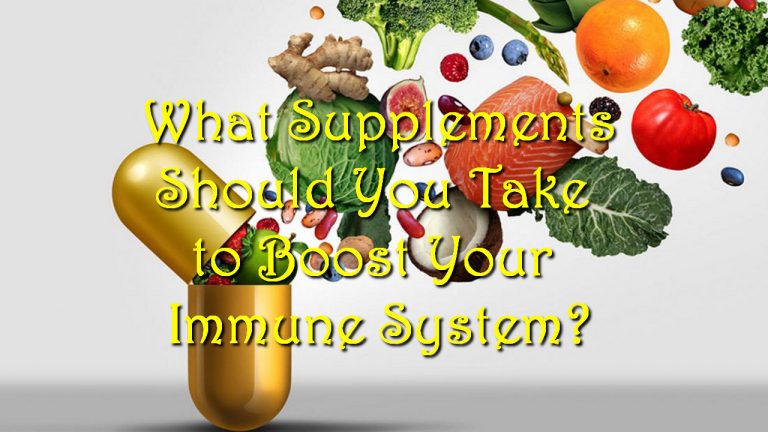 The immune system is responsible for fighting viruses and infections in our bodies. The body has a way of fighting to protect itself and keep all the cells running. Healthy food and supplements such as omega 3 can boost the immunity of the body enabling you to stay healthy for a longer time.

Did you know the immunity system starts to function at birth in a newborn child? As it grows, its system develops a memory that can protect the child from infections that have occurred before. This is why you find some diseases such as measles and chickenpox only attack a human being once in their lifetime.

Supplements that boost the immune system 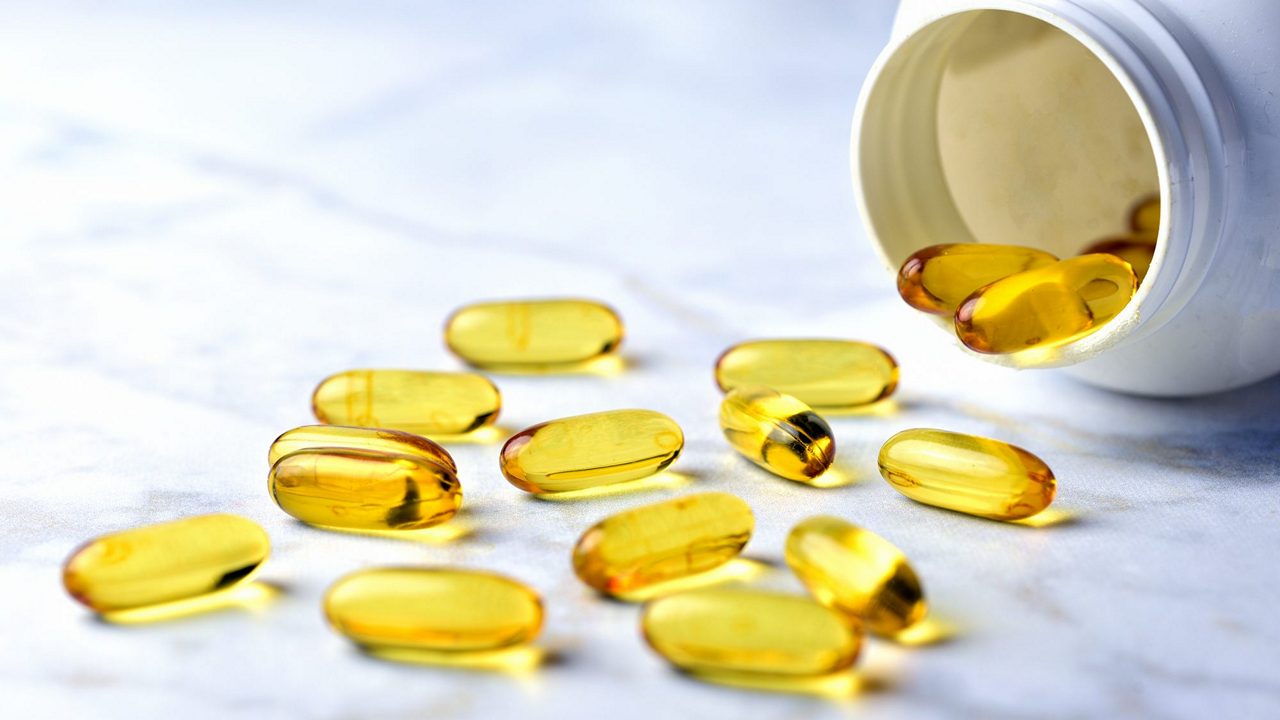 Can be found in fish and other seafood. Cod liver oil is extracted from cold-water fatty fish such as tuna. Alternatively, some nuts and seeds such as flax and chia contain a generous amount of this supplement. Eggs are also a good source of omega 3 from natural chicken food.

This supplement works by improving the functioning of white blood cells responsible for fighting pathogens in the body.

Judging from general knowledge, we all know vitamins are an emphasis when it comes to a healthy balanced diet. From vitamin C that is very common in major fruits and vegetables to vitamin D that can be gained by just baking in the sun.

Vitamin D improves the immune system by stimulating the production of antimicrobial peptides commonly known as (AMP). This is a type of antibiotic naturally secreted by the body and assist in fighting common infections such as cold and flu.

Sources of zinc include meat, cashew nuts, oysters, peas, and whole grains. People with skin infections are advised to take generous amounts of zinc as it helps the body develop immunity against such infections. It is also responsible for the production of white blood cells that help in fighting body infections.

During the cold seasons, respiratory infections are normally on the rise, and intake of zinc supplements is encouraged to curb the infections.

Presented in fermented foods such as yogurt that improve the gut mucosal immune system by increasing the number of infection-fighting cells.

Microorganisms in the body are composed of the good bacteria present in fermented foods. They lead to a healthy gut that in turn helps in a strong immune system by fighting food bacterias that are not healthy to the body.

How does the immunity system work?

Substances unsuitable for the body such as bacterias and infections contain antigens. Body cells in turn have antibodies that help in the recognition and destruction of pathogens. The body allows the infections to develop a little and later users the white blood cells to kill the infections.

In conclusion, supplements boost the immune system and can be achieved through healthy meals or by just walking in the sun.