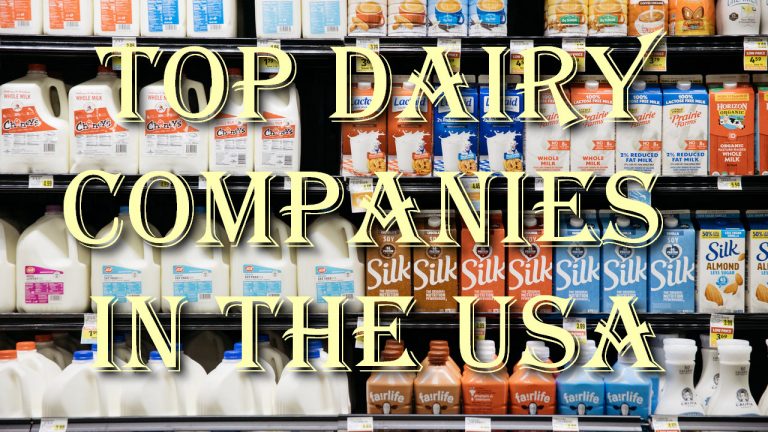 Enterprises and industries that are based on food are one of the most important and competitive. They represent the lifeline of a nation since a deficit of the industry’s product could lead to a significant effect on dietary intake and also on income and wages. Milk production in the USA is one of those industries. With an increase in population, changing technological advances, and a global market, the demand for milk is increasing and so is the competition among milk brands.

While there may be a number of milk brands in USA, there are some who have a greater slice of the humongous industry. Their brand names are synonymous with milk and their products rarely stay on the shelves. These dairy companies are the movers and shakers of the dairy industries with farmers and plants throughout the country and also in foreign countries. 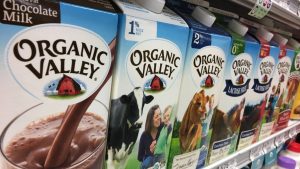 Organic Valley is one of the youngest companies when compared to its competitors. With its headquarters in Wisconsin, Organic Valley started off as an agricultural company before it later on diversified and then concentrated on the production of milk and its related products. But don’t be waylaid by its relative youth. Organic Valley is not on this list by mistake. It is capable of rubbing shoulders and butting heads with the other boys in the big leagues. 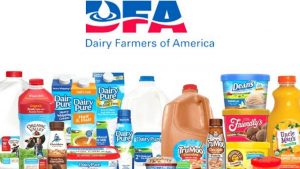 With such a strong and straightforward name, it is no wonder the Dairy Farmers of America is one of the largest dairy companies in America. DFA owes its success to its top-level management who initially focused more on the quality of the milk products and not on widespread dominance all over the country. Nevertheless, it was only a matter of time before the 10,000+ strong dairy farmers company spread throughout the US. It has over 40 plants through which they maintain their high-quality milk and milk products. 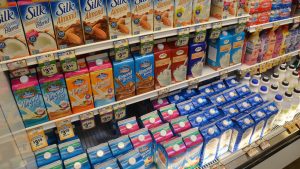 From across the border, we have the Canadian company, Saputo Inc. Over the years, the call for Canadian milk and milk products has been on the rise thanks to the development and approval of rBST, an artificial peptide hormone that increases the production of milk. This information has caused a preference for Canadian products, and who was there to benefit from free marketing and advertising? The dairy Canadian giant, Saputo Inc.

To add and show its superiority in the international market, Saputo Inc. also has a strong and very competitive presence in Europe, South America, and the Middle East.

Who doesn’t know Wegmans? Anyone living in America and who has visited the country for a long time must have come into contact with the dairy conglomerate. You can relate this to its diverse dairy products that have. That’s what you get from a dairy company that has been operating from Colorado for almost a century. Over the years, it has spread its dominance, taking over markets in Europe and the Americas.