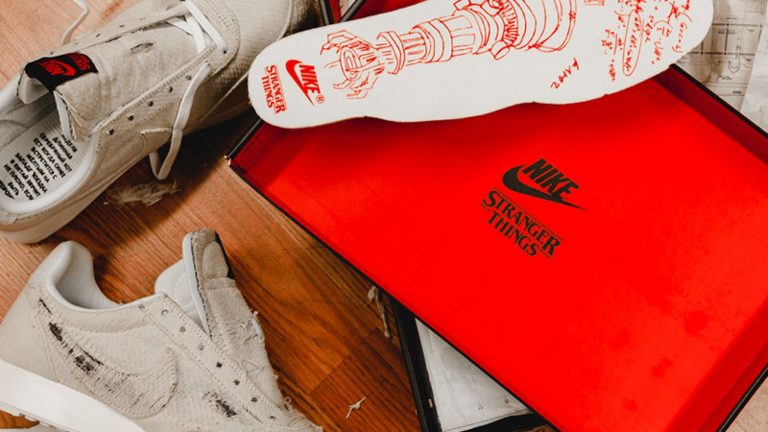 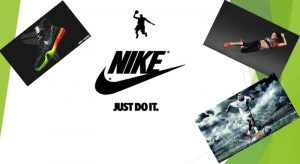 The First Nike Prototypes Were Made from Fish and Kangaroo 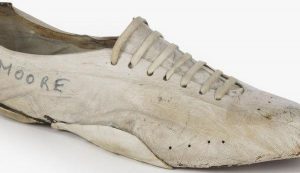 Bowerman, the founder of Nike, was a University of Oregon track coach in the late 1940s who didn’t like the design of current track shoes. Besides imported German models, a majority of the sneakers offered little to no support, making them ineffective for the runners. Bowerman in his quest to find the best shoes for athletics experimented with designs of his own, luring a local cobbler to enlighten him. Some of his early prototypes include velvet, kangaroo leather, fish skin, and more.

The Company Was Co-Founded for a College Assignment. 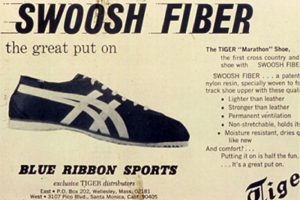 Knight was admitted to the University of Oregon before later switching on to Stanford in 1960. At one point in his studies, Knight was tasked to come up with a business plan. He argued that Japan was cost-effectively making better shoes, and he went ahead to propose a footwear brand that would depend on overseas labor and would sell footwear to college and high school athletes. In 1964, Knight and Bowerman launched Blue Ribbon Sports, a shoe company that primarily distributed the Japanese Onitsuka Tiger track shoe. Upon importing the shoes, Knight sold the footwear out of his car trunk.

The Swoosh Cost Them Only $35

In order to strengthen Blue Ribbon brand identity, Knight made an effort to reach out to a student at Portland State University, where he was lecturing students on accounting matters. Carolyn Davidson accepted to work on some potential designs that Knight would avail to touring Onitsuka executives in 1971. While Knight disliked the potential designs made by Davidson such as swoosh, and a “checkmark”, Blue Ribbon liked the logo and paid Carolyn $35 for the work done.

The Logo Came Before the Name

Upon acquiring the Swoosh, Blue Ribbon was not far from a name change. Knight was seeking to rename the company to Dimension 6, while others opted for Bengal. His employee Jeff Johnson opted for Nike, which means victory in Greek. Knight didn’t like the name, but the pressure from manufacturing deadlines forced him to accept the name.

From the above, it is apparent that there are many interesting facts about Nike that are not known by average persons.